We’re grateful for the support of key Australian personalities who roll up their sleeves as Little Windmills Ambassadors to selflessly make a difference in the lives of country kids and their families doing it tough. 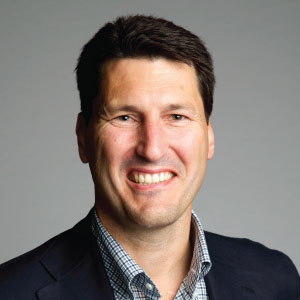 “The important work Little Windmills is doing with seriously sick and injured country kids is integral in providing support to our rural and regional communities. The financial relief they provide families makes an incredible difference when their children and their communities are doing it tough.” John Eales

John debuted for the Wallabies in 1991 and captained the side from 1996 until the end of his Test career in 2001. He participated in two successful World Cup campaigns and led Australia through three Bledisloe Cups, two Tri-Nations and a British & Irish Lions series victory.

He is highly regarded both nationally and internationally for his sporting achievements, business sense and generosity, John is a most welcome addition to the role of Little Windmills Ambassador. 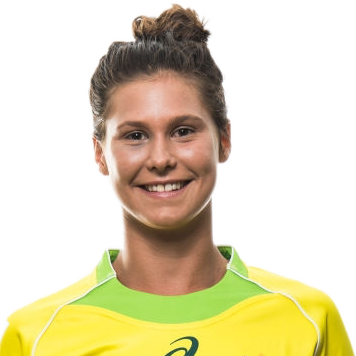 “I am proud to be an ambassador of Little Windmills: The Country Kids Charity, as a country girl myself, it is a cause close to my heart. Little Windmills play’s an important role in financially supporting country families with seriously sick and injured kids, families who are often under financial strain and need to travel great distances for medical attention and support. To be involved with an Australian charity that helps the country so practically is incredibly rewarding.”

Demi is a proud country girl who enjoys her campdrafting as much as representing Australia in Rugby 7’s. She tours with the Australian women’s team on the World Circuit and enjoyed representing Australia at the 2018 Commonwealth games. She is a wonderful role model for young Australians, particularly those in bush. She is a valued member of the Little Windmills family and cares deeply about the work we do with seriously sick and injured children. 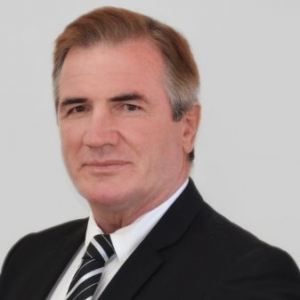 “As a former country kid and a parent myself, I have a heart for the bush and a genuine concern for the children and families Little Windmills supports.  It’s an honour to be involved with an organisation that’s having such a positive impact in the country and to parents with a seriously sick or injured child.”  Chris Roche

Chris is a highly regarded rugby union statesman, he has represented The Queensland Reds, The Australian Rugby Union Sevens Team and the Wallabies, Chris has been named in the top 100 Wallabies of all time.  His many coaching achievements include the Ballymore tornadoes in the former Australian Rugby Championship and The Australian Under 19s team.

A former country kid and a parent himself, Chris has a heart for the bush and a genuine concern for the children and families Little Windmills supports, we are grateful for Chris’ ongoing input and contribution to Little Windmills and the lives of the country kids we help. 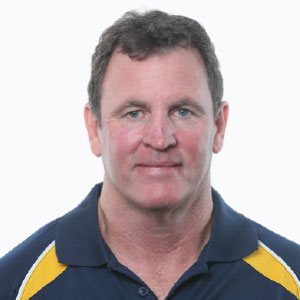 “It’s a pleasure to be an Ambassador for Little Windmills: The Country Kids Charity, the positive difference they make to country families with a child who is seriously unwell can’t be overstated.”

Michael represented Australia in both rugby league and rugby union, playing 13 tests for the Wallabies and 17 tests for the kangaroos.  In league, Michael claimed a premiership with Manly and won Daly M centre of the year three times.  Post his playing career, he has been a selector for the ARU and an independent selector for the Wallabies, he coached the Australian sevens team from 2007 until 2014.

We are proud to have Michael invested in the Little Windmills Charity to help bring health, hope and happiness to Australia’s country kids. 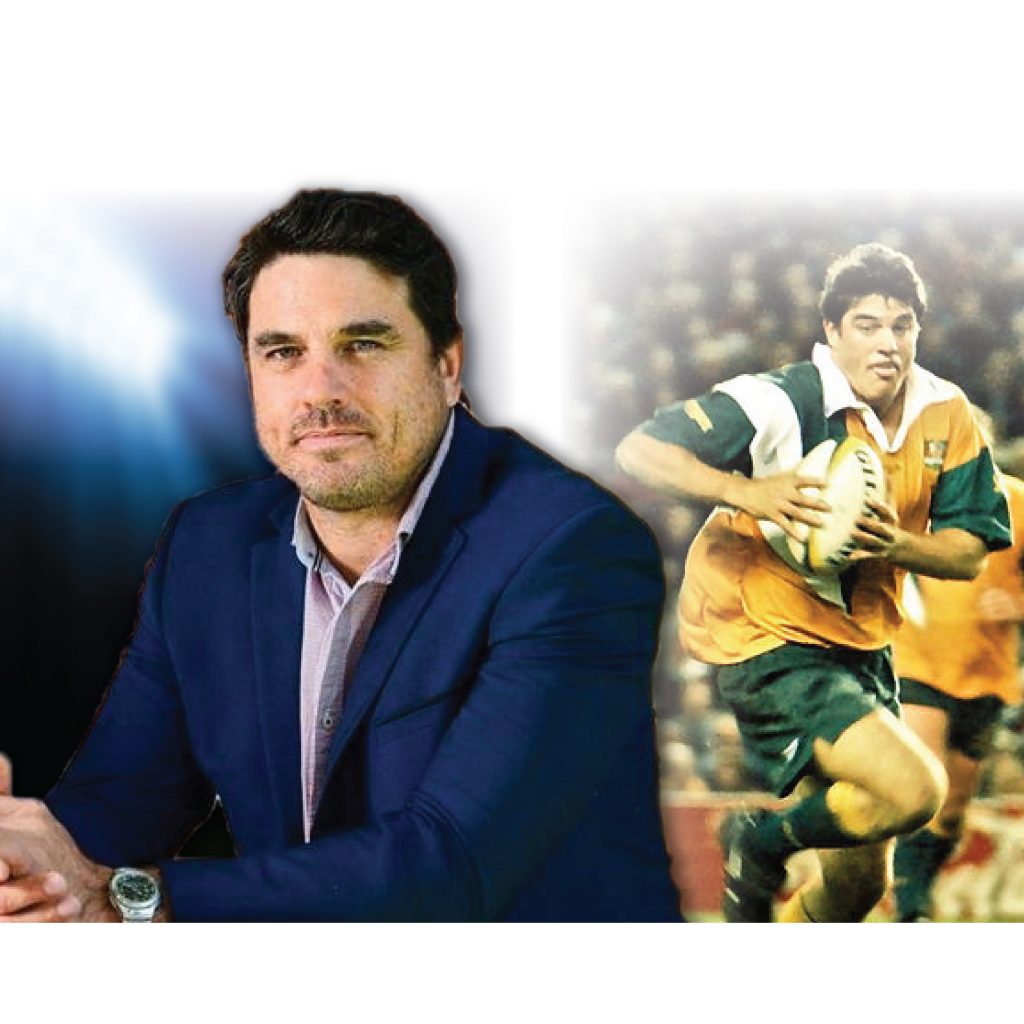 “Coming from rural Australia, I appreciate the help and assistance Little Windmills provides families with children in need of medical treatment.  It’s an important and necessary work I am proud to be aligned with.”

James Holbeck is an ACT Brumbies legend, representing the club from 1996-2003, his representative honours include seven tests for the Wallabies.  James is passionate about player welfare, mens health and his contribution to Little Windmills.  We are proud of James’ association with little Windmills and our mental health and sports program Stockman Rugby. 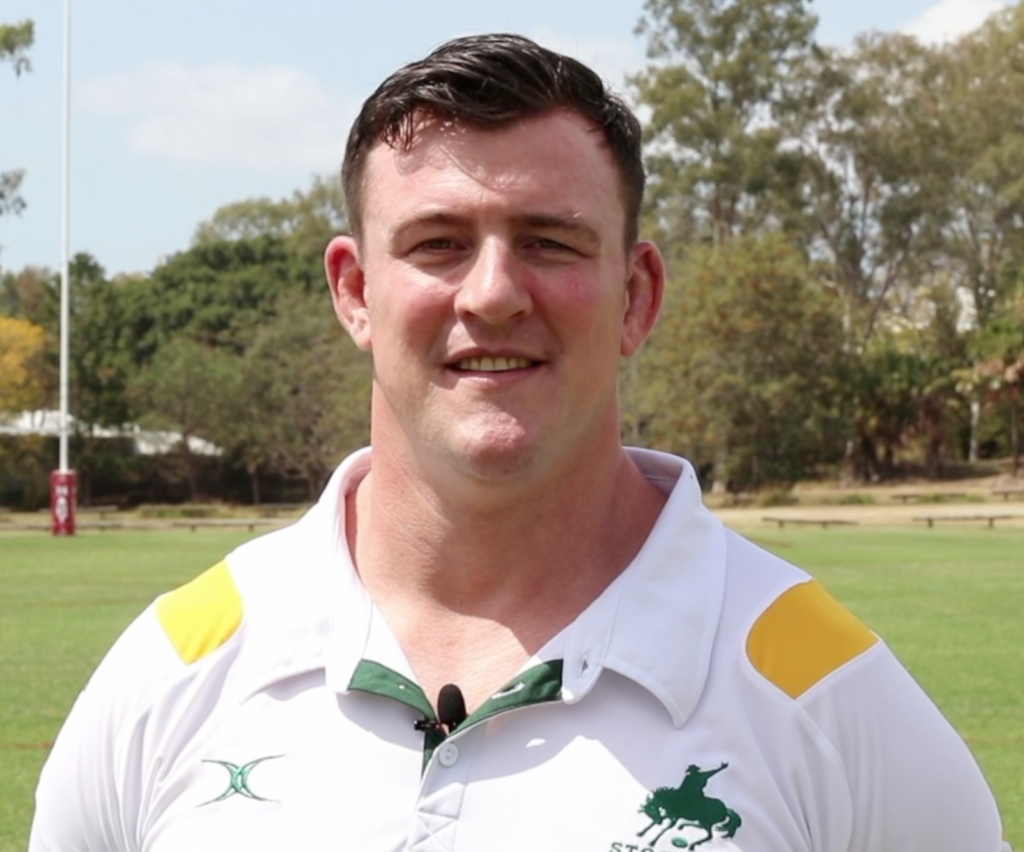 “I am proud to be associated with Little Windmills because of the work they do with seriously sick and injured kids, they operate with compassion, transparency and hard work. Charities of this nature are an important part of Australian communities and represent some of the best Aussie values.”

Guy Shepherdson earned 17 caps for the Wallabies and played for the ACT Brumbies and the Queensland Reds in Super Rugby.  He represented Australia at the 2007 Rugby World Cup in France and went on to win a Super Rugby title with the Queensland Reds.  He has enjoyed running marathons post rugby and contributing to charitable programs such as Little Windmills and Australian Stockman Rugby Union.  We appreciate the time and energy he devotes to the Little Windmills cause.